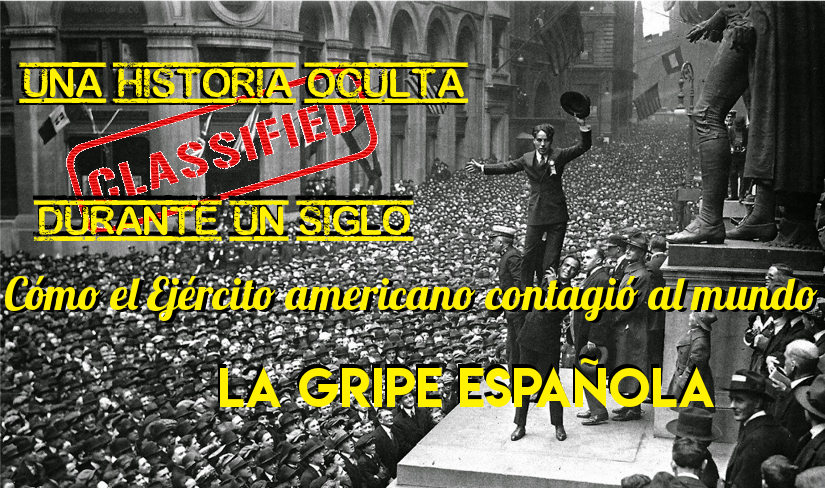 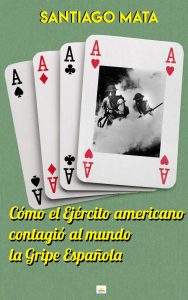 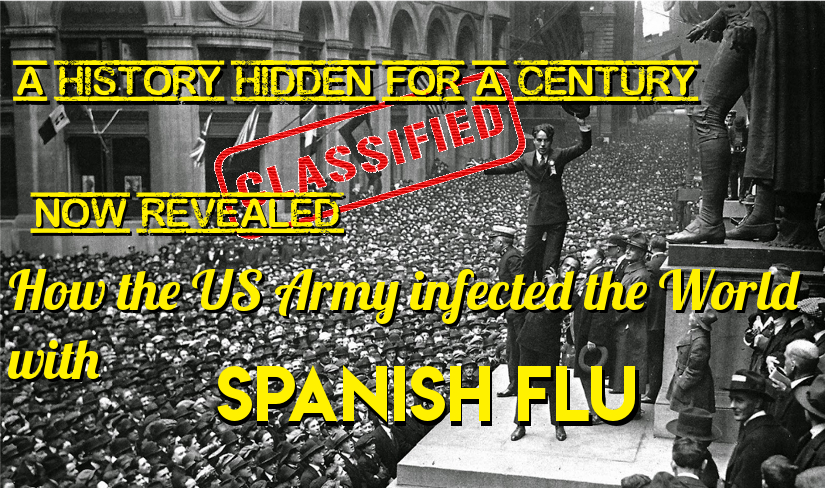 A century has passed since the greatest tragedy suffered by humanity, the Spanish Flu, whose history was “hidden for a century”, according to Santiago Mata, who recently published the book 1917 American Pandemic, the Origin of the ‘Spanish Flu’, amplied english version of his 2017 work How the American Army contacted the world the Spanish Flu (Ed. Amanecer, Madrid, 178 pages).

In this investigation, the Spanish historian assures, based on original documents, not only that the United States was the place of origin of ” the greatest catastrophe in history “, the flu pandemic that in 1918 killed tens of millions of people , but also that the deadly flu emerged in 1917.

The book reveals that the flu epidemics suffered since the autumn of 1917 in at least 14 large US military camps , already had the characteristics of the 1918 pandemic. The process of dissemination from the camps to the American society and the rest of the world is furthermore meticulously analyzed by Santiago Mata (some essential data can be seen in the introduction and first pages of the book, of free consultation ), who also explains the reasons why the origin of the flu was hidden and ended up being calumniously assigned to Spain.

The book is for sale on Amazon in digital version ($ 5) and paperback ($ 12). The following image synthesizes the data collected in the 14 military camps that registered the pandemic flu in 1917. The autor explains them in this Watchlist.